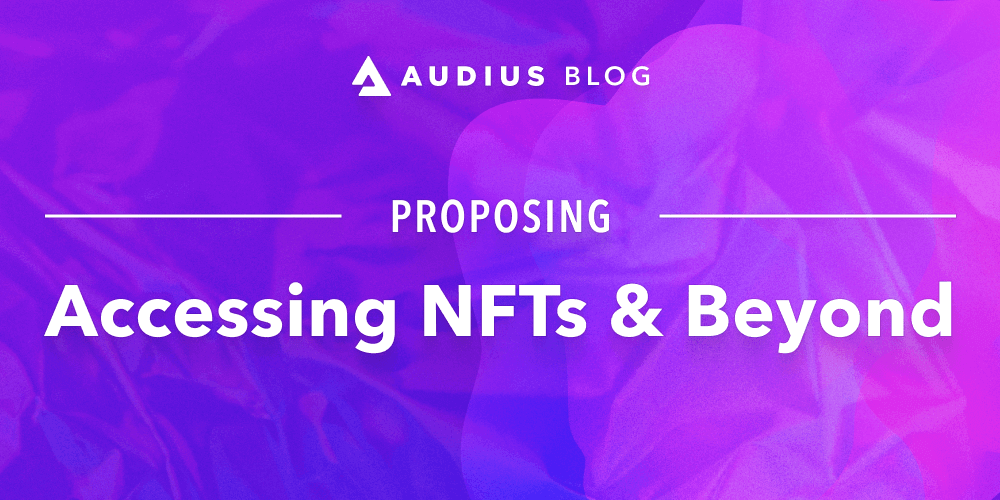 We propose the introduction of a fully decentralized incentive system for the Audius Protocol, known as ‘$AUDIO Rewards’. This system allows artists and fans on Audius to complete challenges in exchange for small amounts of $AUDIO, leveraging the high throughput and low costs of Solana to put more $AUDIO in the hands of the grassroots community than ever before.

$AUDIO Rewards is the culmination of many months of team engineering effort, building upon existing entities in the Audius ecosystem and adding new ones – including a bridged SPL $AUDIO token on Solana. The engineering work completed for Rewards establishes key technical infrastructure and paves the way for monetization development, though it itself is not monetization – it is a system designed to provide small amounts of $AUDIO to many users and incentivize top of funnel activity.

This document provides a high level overview of the Rewards system, funding process, and governance proposals required to enact it. As a community member, it is up to you to decide through your votes whether or not this should be introduced to the network.

Further discussion can be found on the Governance Forum: https://gov.audius.org/t/proposing-audio-rewards-on-solana/307

Currently, Audius has nearly 400,000 registered accounts on-chain, all of whom are eligible to complete multiple challenges and earn $AUDIO rewards. Due to the latency and costs associated with Ethereum transactions, distributing rewards at this scale would be impossible with our existing ERC-20 $AUDIO token. For this reason, we’ve opted to bridge the existing Ethereum token onto Solana as SPL $AUDIO, using the Portal Token Bridge. $AUDIO Rewards uses this SPL token internally, with the Audius.co client app making the distinction between the two tokens as seamless as possible.

The Portal Token Bridge is a bi-directional bridge, allowing users to freely convert assets between multiple chains. While a deep dive is beyond the scope of this document, users are able to use the bridge to freely bridge between ETH and SPL $AUDIO.

Solana already processes hundreds of thousands of Audius transactions every day, supporting key protocol functionality such as listen counts. Establishing an SPL token is the next major step in the protocol’s integration with the Solana ecosystem, enabling fast and cheap transfers of $AUDIO for $AUDIO Rewards and future monetization efforts.

At the heart of $AUDIO Rewards are two new Solana programs: ClaimableTokens and RewardsManager. We partnered with Kudelski security to rigorously audit and test these programs for security vulnerabilities.

Additionally, we also conducted a peer audit of both programs with developers from Alles - these individuals were extremely helpful, and we’d like to thank @A2nkf and @CherryWorm for their careful scrutiny.

ClaimableTokens is a Solana program that allows users to custody SPL $AUDIO tokens using their existing Ethereum based Audius identity. By leveraging secp_2561k1 signature recovery, an Audius Protocol user can prove their ownership of a Claimable Token Solana account and control their funds. Importantly, ClaimableToken accounts can be derived deterministically from a user’s existing Audius eth wallet, allowing the Audius Protocol to establish the correct accounts for users behind the scenes.

RewardsManager is a Solana Program responsible for disbursing SPL $AUDIO to a user’s Claimable Token account upon receipt of challenge completion from a consensus of Discovery Nodes. The program is also responsible for maintaining a list of valid Discovery Nodes (i.e. registered with the existing Eth based ServiceProviderFactory contract), which are trusted to attest to a user’s completion of a challenge.

With the community’s approval, we propose as a starting point to fund the $AUDIO Rewards system by adjusting the annual funding rate from 7% to 6%, allocating the extra 1% towards the rewards system.

As we all learn more about how these rewards programs perform, we can adjust these parameters further in the future.

These tokens will be distributed weekly as part of the funding rounds and automatically transferred to the Rewards Manager via a new Ethereum contract, the EthRewardsManager. Described in more detail below in the Governance section, the EthRewardsManager is responsible for receiving funds from the ClaimsManager contract via the governable communityPoolAddress, and then transferring those funds cross-chain to the Solana RewardsManager program via the Portal Token Bridge.

Wouldn’t it be great if we were all 🎶just here for the music 🎶?

While we’re incredibly excited to get more rewards into the hands of our amazing community, the network also needs to be prepared to handle the malicious activity this system is likely to attract. There are a range of potential attack vectors to consider - from simple attacks, such as users controlling multiple accounts via scripts, to more sophisticated operations such as Click Farms and Botnets. To combat these exploits, we’re proposing a new off-chain service - the Anti Abuse Oracle -  designed to safeguard the integrity of the rewards system in a decentralized manner.

Community operated Discovery Nodes and Anti Abuse Oracles work together to protect the $AUDIO Rewards system. Both node types are responsible for attesting that a user has completed a challenge; this attestation takes the form of an Secp256k1 signature, produced by signing a string that uniquely identifies both user and challenge. A Discovery Node will only attest to a challenge once its view of on-chain actions indicates that the challenge is complete. An Anti Abuse Oracle takes as input the user’s handle, some challenge-specific metadata, and derives a score that represents the likelihood that the given user is abusive. The oracle will only produce an attestation if the score is above a certain threshold; otherwise, it will either reject the user or prompt the application to request more information.

The criteria used by the Anti Abuse Oracle to identify malicious behavior are kept intentionally opaque. If these implementation details were widely known, bad actors would have a significant advantage in exploiting the rewards system. This game of cat and mouse is seen frequently in popular social media services like Reddit and Instagram, where users attempt to reverse-engineer and game the ever-changing algorithms, sometimes to great effect.

We believe the rewards system is best secured by the oracle internals remaining unknown to the general public, and the oracle operation and continued private development managed by a decentralized group of community stewards, chosen transparently via community governance.

With the mandate of the community, we propose to deploy a new contract – EthRewardsManager – which will register the Ethereum addresses of three oracles at launch. These three initial nodes will be operated by known, trusted protocol participants: Open Audio Foundation, Endline Network, and Creator Seed. The community will have the opportunity to ratify the inclusion of the EthRewardsManager in the contracts registry via the established governance process (more on that in the Governance section).

Once EthRewardsManager is deployed, Discovery Nodes on the Audius Protocol will periodically index the contract to stay up to date with the latest registered oracles. To claim a reward, a user requests attestations from a quorum of Discovery Nodes and a single Anti Abuse Oracle, including the same oracle address in each request to Discovery, which references the provided oracle against the EthRewardsManager. When the user finally submits the collected attestations to the Solana Rewards Manager, the program verifies that the Discovery Node attestations originate from legitimate, registered nodes, and that the included Oracle attestation matches the one attested to by Discovery. This approach ensures that every disbursed reward is attested by a known Anti Abuse Oracle, while still providing flexibility for the community to add and remove Oracles via governance.

This proposal adds the Wormhole Client contract to the contract registry. Wormhole Client is an Eth Contract that allows Audius Users to exchange their ERC-20 $AUDIO for SPL Audio via the Portal bridge.

This proposal calls the ClaimsManager’s updateRecurringCommunityFundingAmount method to update the weekly funding amount. With the community’s approval, 1% annual inflation will be fully allocated to the rewards system via community finding.

‍
The original Solana rewards programs audited by the community & Kudelski Security are protected from the Wormhole Vulnerability disclosed on 2/2/22 (https://wormholecrypto.medium.com/wormhole-incident-report-02-02-22-ad9b8f21eec6).

However, in light of the incident, and the Solana team's recommendation to move off of the sysvar instruction `load_instruction_at` (https://docs.rs/solana-program/1.9.2/solana_program/sysvar/instructions/fn.load_instruction_at.html), the Audius team proposes a small amendment to the original audited Solana Programs set forth in this article. While the original programs themselves are not vulnerable, the team and auditors felt that the most appropriate next step was a small change and re-audit.

We share the Audius Security Assessment v1.2, which includes the code-change and re-audit context. 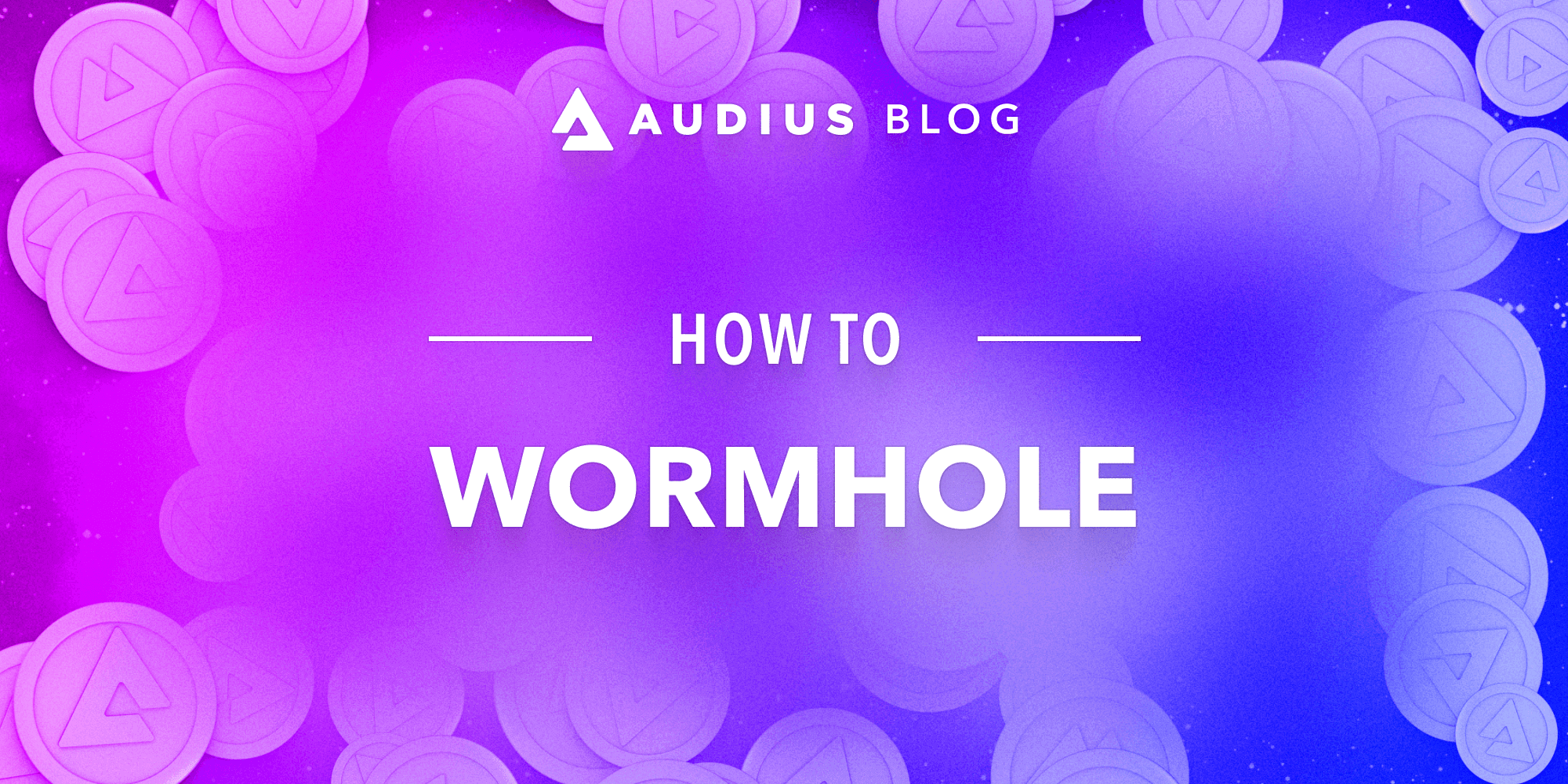 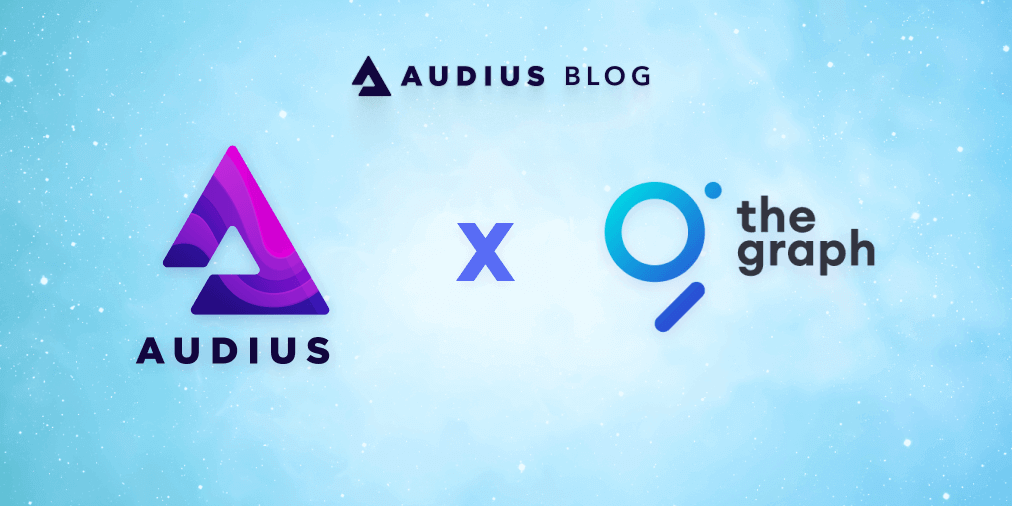 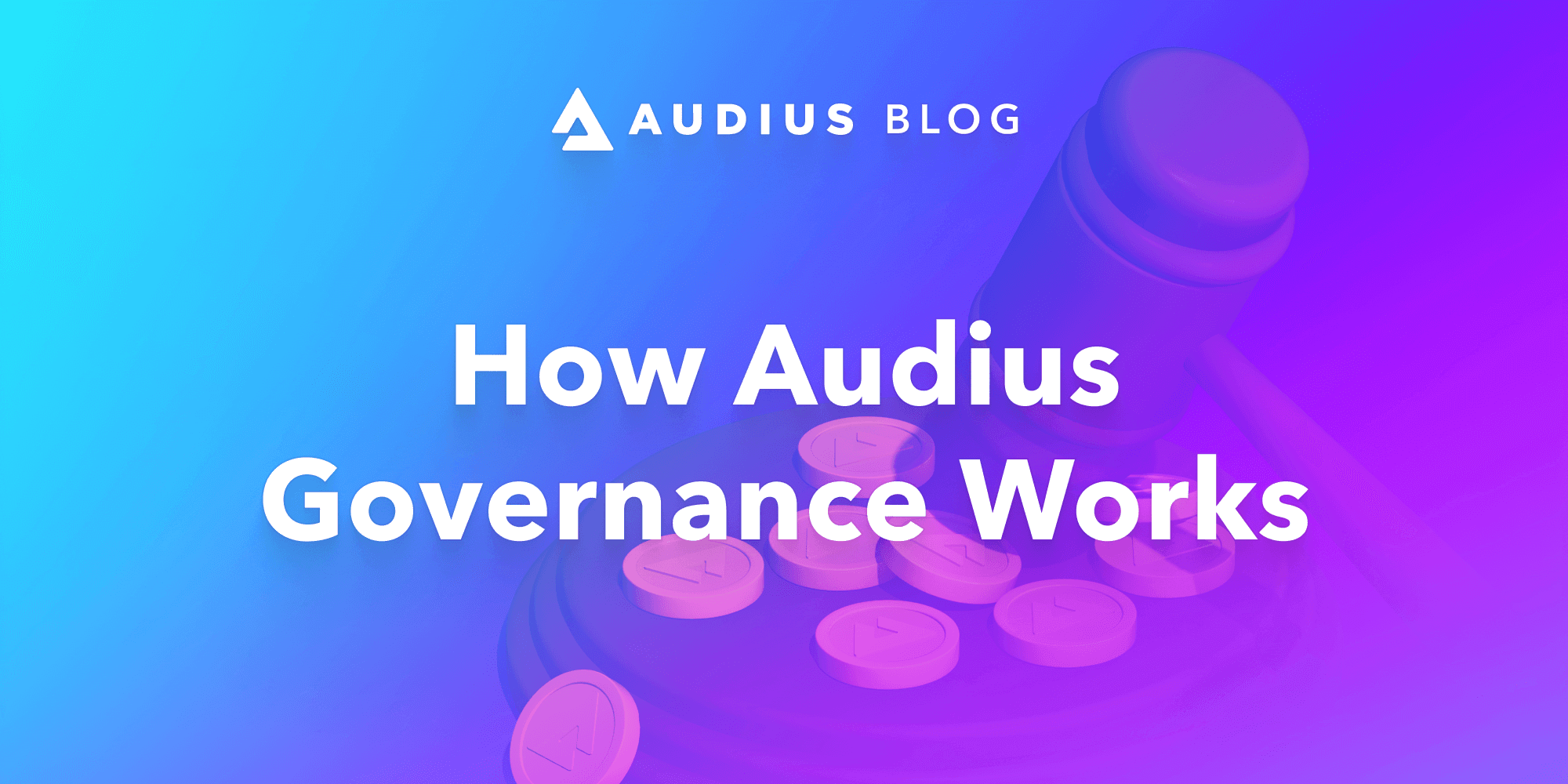