Introducing Our First Set of Advisors 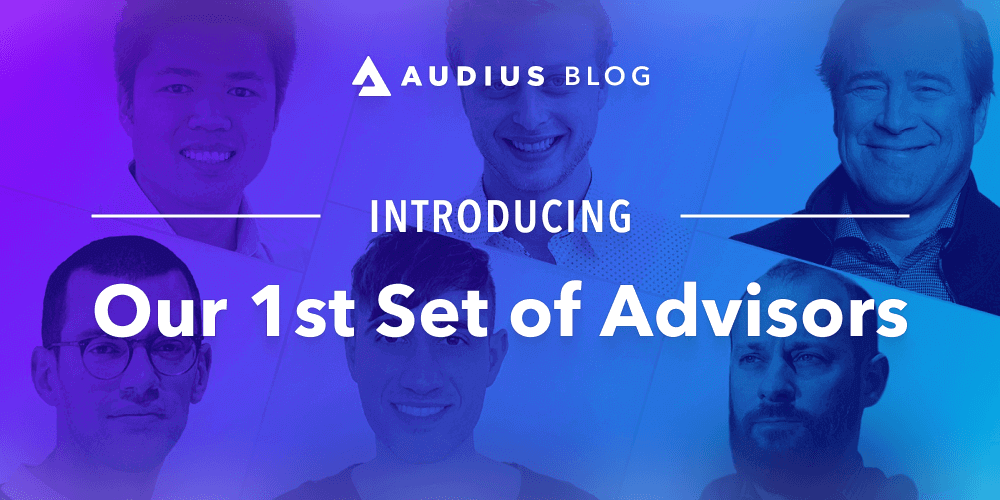 It is a pleasure to formally introduce our first set of advisors. Their experience will be critical as we develop the first fully decentralized music platform, in addition to validating the credibility and mission of our team.

While attending the University of Michigan, Jeremy founded the Blockchain Education Network (BEN), a global educational nonprofit, which today has over 400 chapters around the world. He then co-founded Augur, a decentralized prediction market platform, and led their ICO — the first ever on Ethereum and the first “utility token,” $REP. Today, Jeremy runs Ausum Ventures, a hybrid venture-hedge fund, and advises many Fortune 500s, as well as the EU Parliament on this emerging technology.

‍Bing joined Kleiner Perkins in 2008 and serves as Chief Product Officer for the firm. He has served on the board of directors of Amazon, N3twork, Zazzle and Zynga Bing is also the founder and former CEO of Electronic Arts where he headed EA’s marketing and product development efforts. Bing contributed to the design and marketing of many popular EA franchises, including John Madden Football, The Sims, Sim City, Need for Speed, Tiger Woods Golf, Club Pogo and Command and Conquer.

‍Paul Veradittakit is a Partner at Pantera Capital and focuses on the firm’s venture capital and hedge fund investments. Pantera Capital is the earliest and largest institutional investor in digital currencies and blockchain technologies, managing over $250m. Since joining in 2014, Paul has helped to launch the firm’s second venture fund and currency funds, executing over 30 investments. Paul also holds board seats, mentors a few accelerators, and advises startups. Prior to joining Pantera, Paul worked at Strive Capital as an Associate focusing on investments in the mobile space, including an early stage investment in App Annie.

‍Justin Blau, AKA 3LAU, is a successful recording artist, DJ, and producer. Blau left college, where he studied finance, and the promise of a career in business to pursue his dream of making music. In 2018, 3LAU announced the launch of OMF, a company focused on creating a decentralized festival network and utility token. OMF’s debut event, Our Music Festival, is the first blockchain-powered music festival and will be held on October 20th in the San Francisco Bay Area, headlined by Zedd.

‍Greg is the chief architect who previously led the development of the most popular BitTorrent client µTorrent, used by more than 250 million users. He is also the co-founder of the peer to peer internet connectivity tool Opengarden and Firechat.

Tom Schmidt is the Product Team Lead at 0x. He was previously a PM at Facebook and Instagram and an Engineer at Apple. He graduated from Stanford with a B.S. in Computer Science.

Thank you to all of our advisors for supporting us on this journey to create a fully decentralized community of artists, developers, and listeners collaborating to share and defend the world’s music. 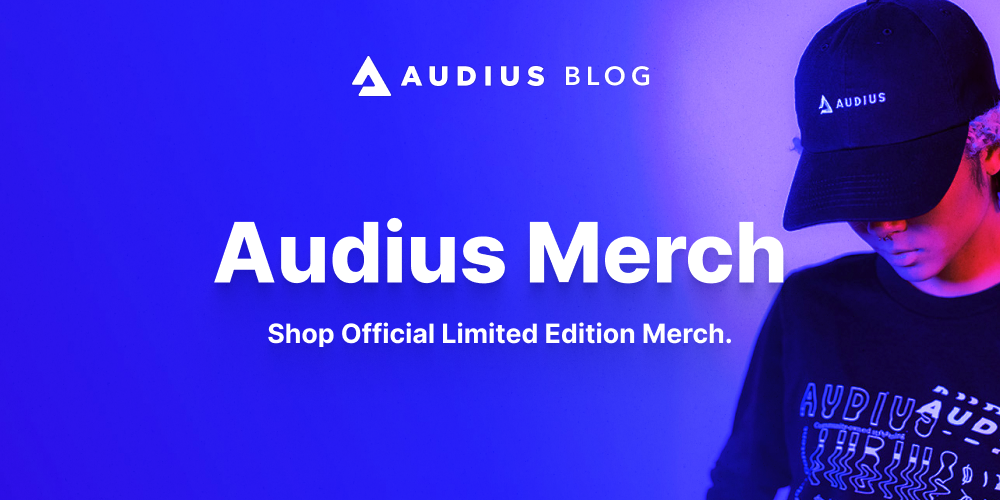 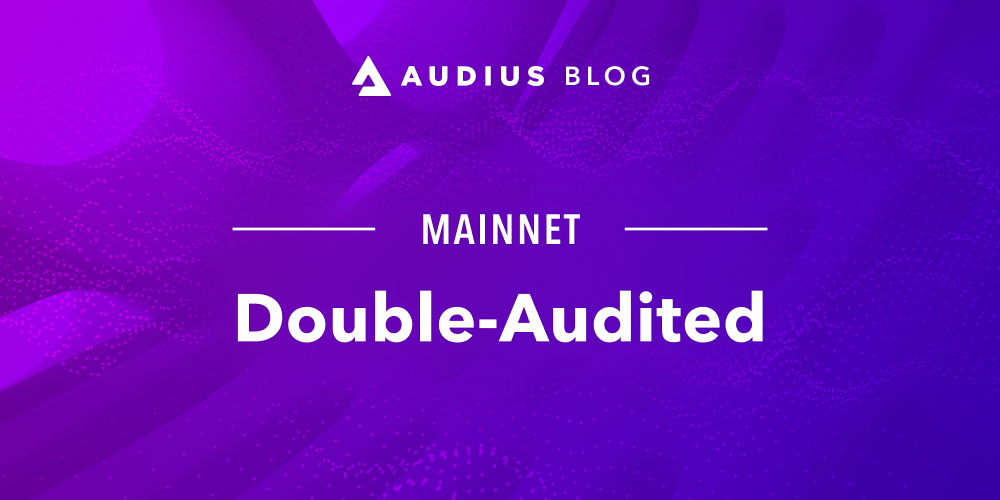 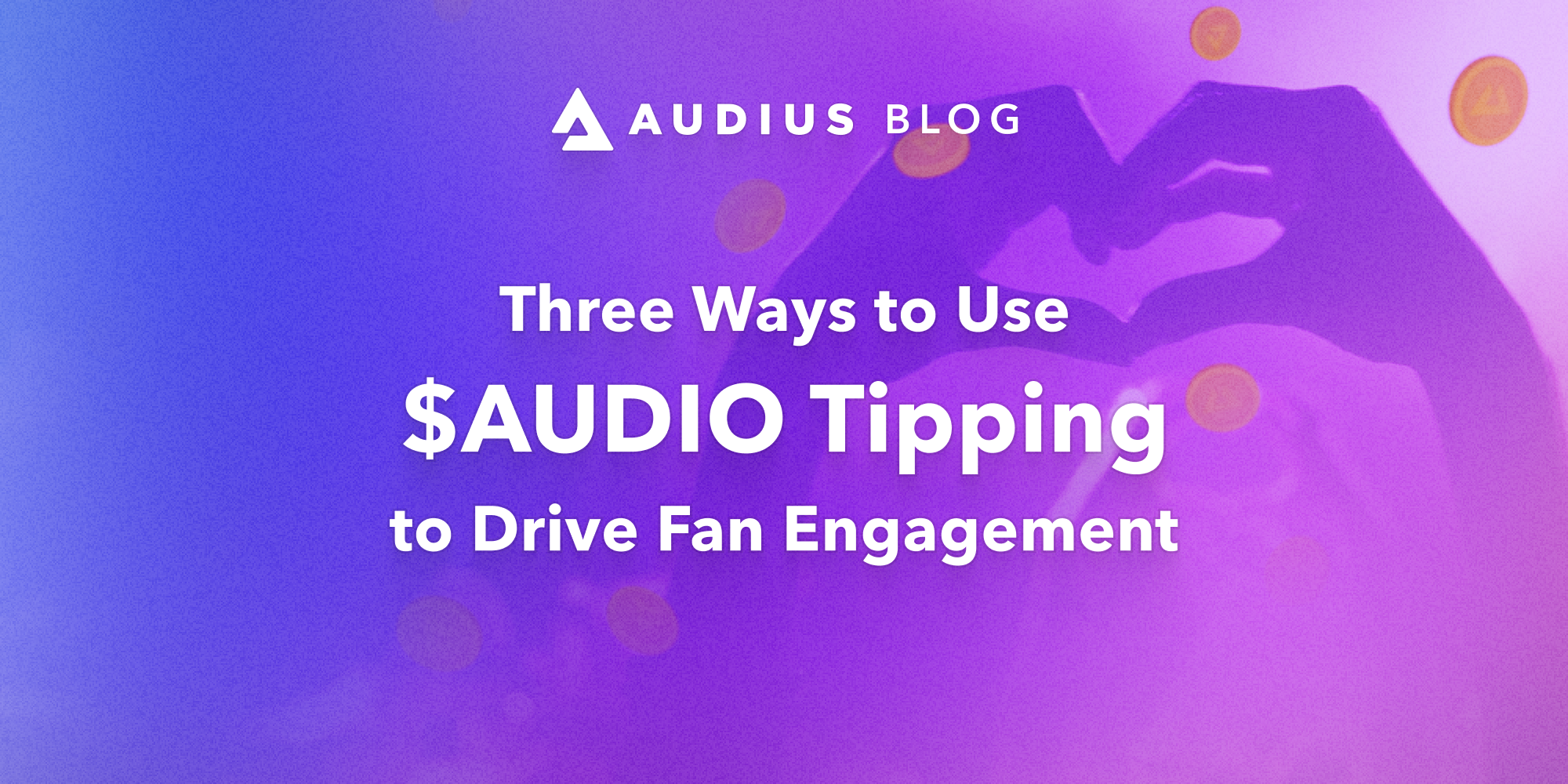