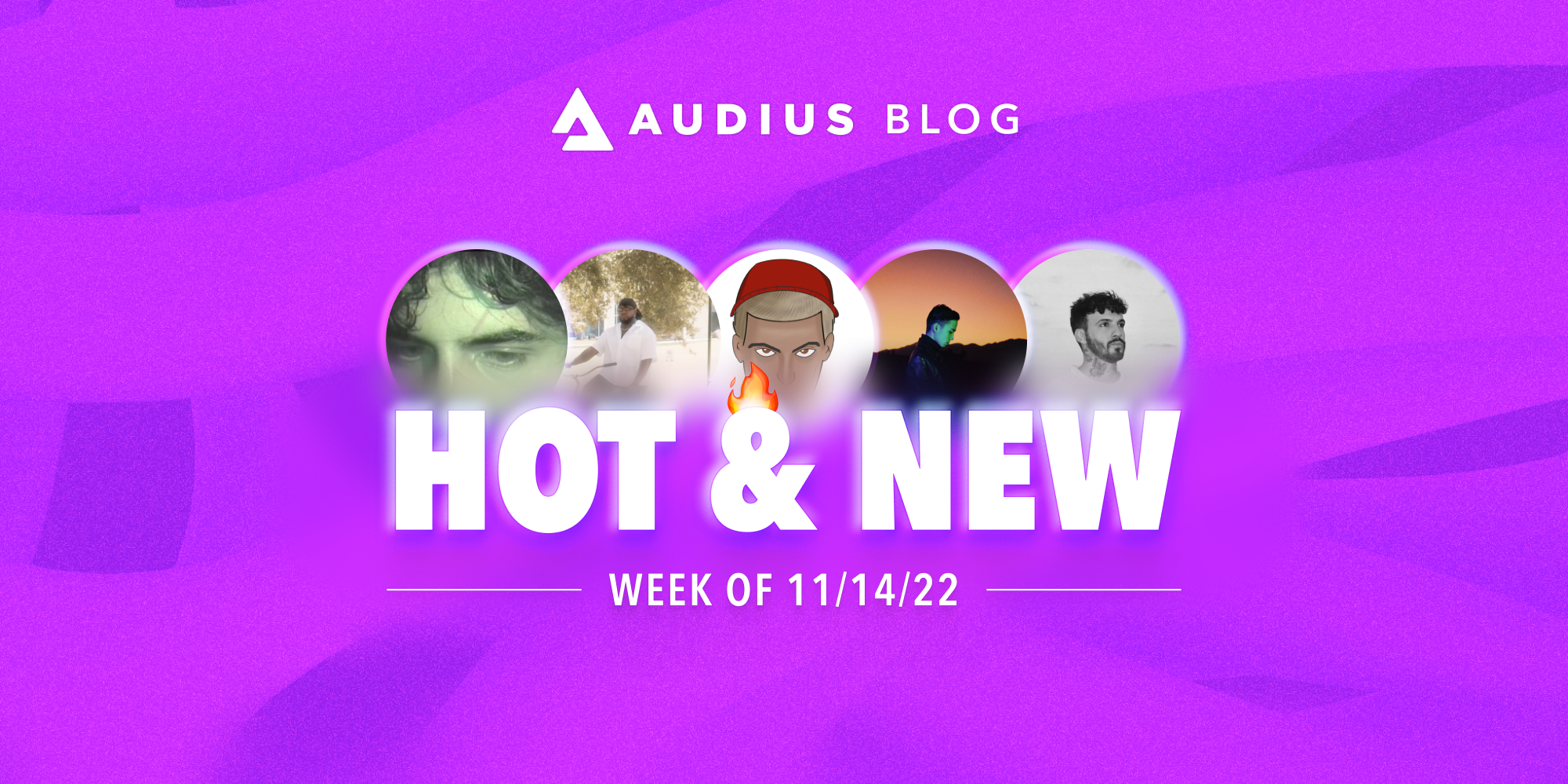 For many, this time of year can seem overwhelmingly busy. However, Audius invites you to carve out some relaxation time and unwind with the latest tracks on our Hot & New playlist! Contained within are tunes ranging from Latin-inspired house, dark trap, and soul – a wide variety that will surely lighten the burden of even the most hectic winter weeks.

Iconic global musician Curtis Waters makes his Audius debut with his aggressive, experimental rap track, “RIOT (ft. chlothegod).” The Canadian-Nepali artist made history in 2020 as the first Nepal-born artist to gain international success after his debut single, “Stunnin’,” went viral on TikTok. Now, he brings his talents to Audius; “RIOT (ft. chlothegod)” creates a confident yet hostile energy with its lurching beat and shouted chorus. Both vocalists – chlothegod and curtis waters - contrast this roughness with a sleek, macabre flow.

Xavier Omar bears his tender heart for all to hear in “TARANTINO,” one of the tracks from his latest soul-influenced EP, b l u r r. This intimate EP comes as Xavier Omar’s Audius debut, and “TARANTINO” is one of six songs presented on this silken body of work. Synthesizers hum gently, overlaying a soft yet smooth bassline. However, Xavier Omar’s voice is the true champion. Channeling Masego, Xavier Omar’s rich singing flawlessly hops from lush and legato to bouncy and articulate.

Budding Brazilian spitter OG BRITTO presents “DEPOIS DO BAILE (ft. Didior & Bomcof)” off of his latest body of work, the Don Britto Ed Hardy mixtape. This mixtape comes as a precursor to OG BRITTO’s upcoming album, set to be released in 2023. “DEPOIS DO BAILE” features a melancholic guitar rift paired with a slowly driving trap beat. Meanwhile, OG BRITTO, Didior, and Bomcof all sing and flow in Portuguese, their voices slightly manipulated with a classic trap rap autotune effect.

Yet another artist debuts on Audius this week as mddiction releases “SK,” a minimal house track with touches of melancholy and longing. Crooning vocals carry throughout the track, underlined by a determined four-on-the-floor bassline and the occasional horn. Droning synths harmonize with subtly rhythmic percussion. “SK” embodies the mood discovered during those therapeutic late-night drives.

This week’s newest releases on Audius are rife with emotions, seamlessly fitting whatever vibe the low temperatures and dark evenings create in the late fall. Undoubtedly colorful, the Hot & New playlist holds the perfect tune for getting in touch with our most indescribable feelings. 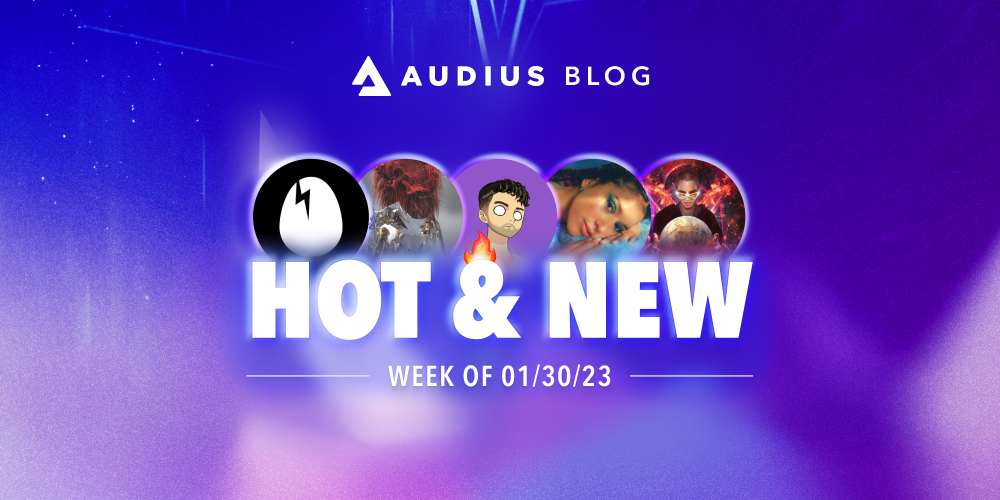 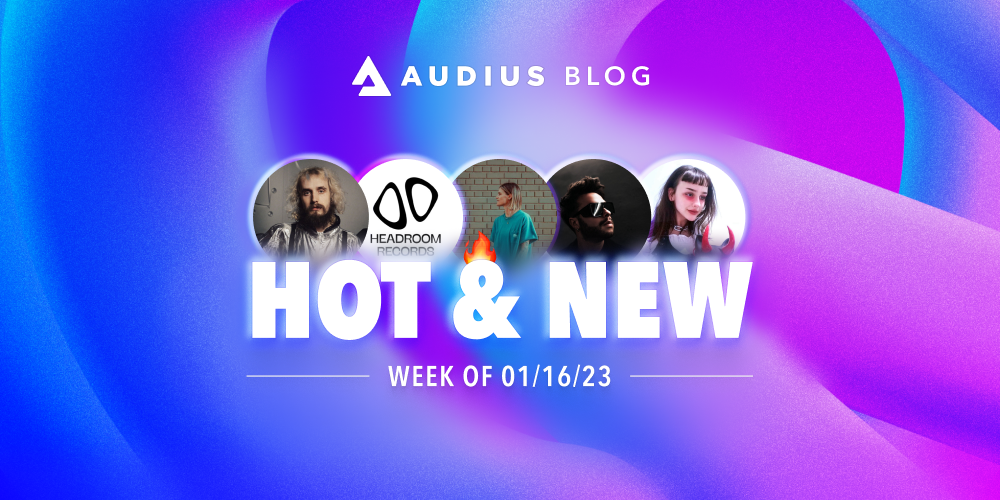 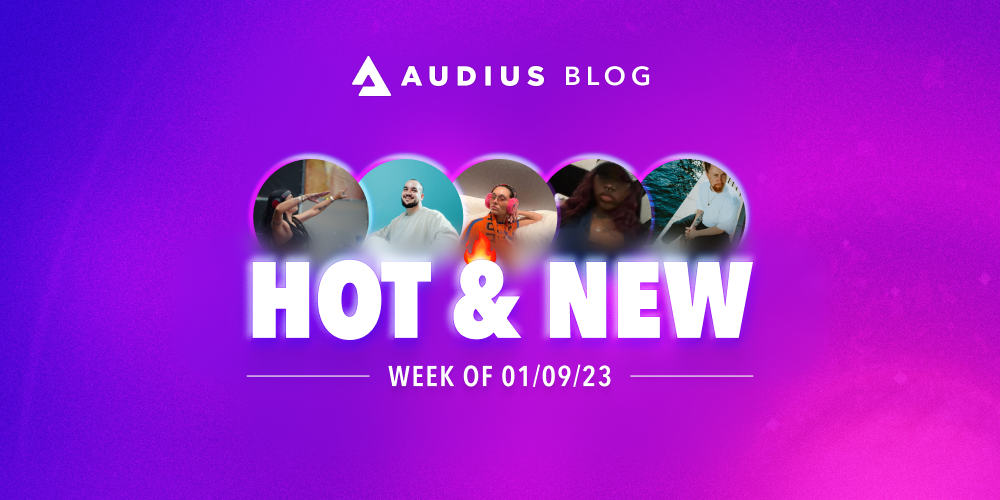