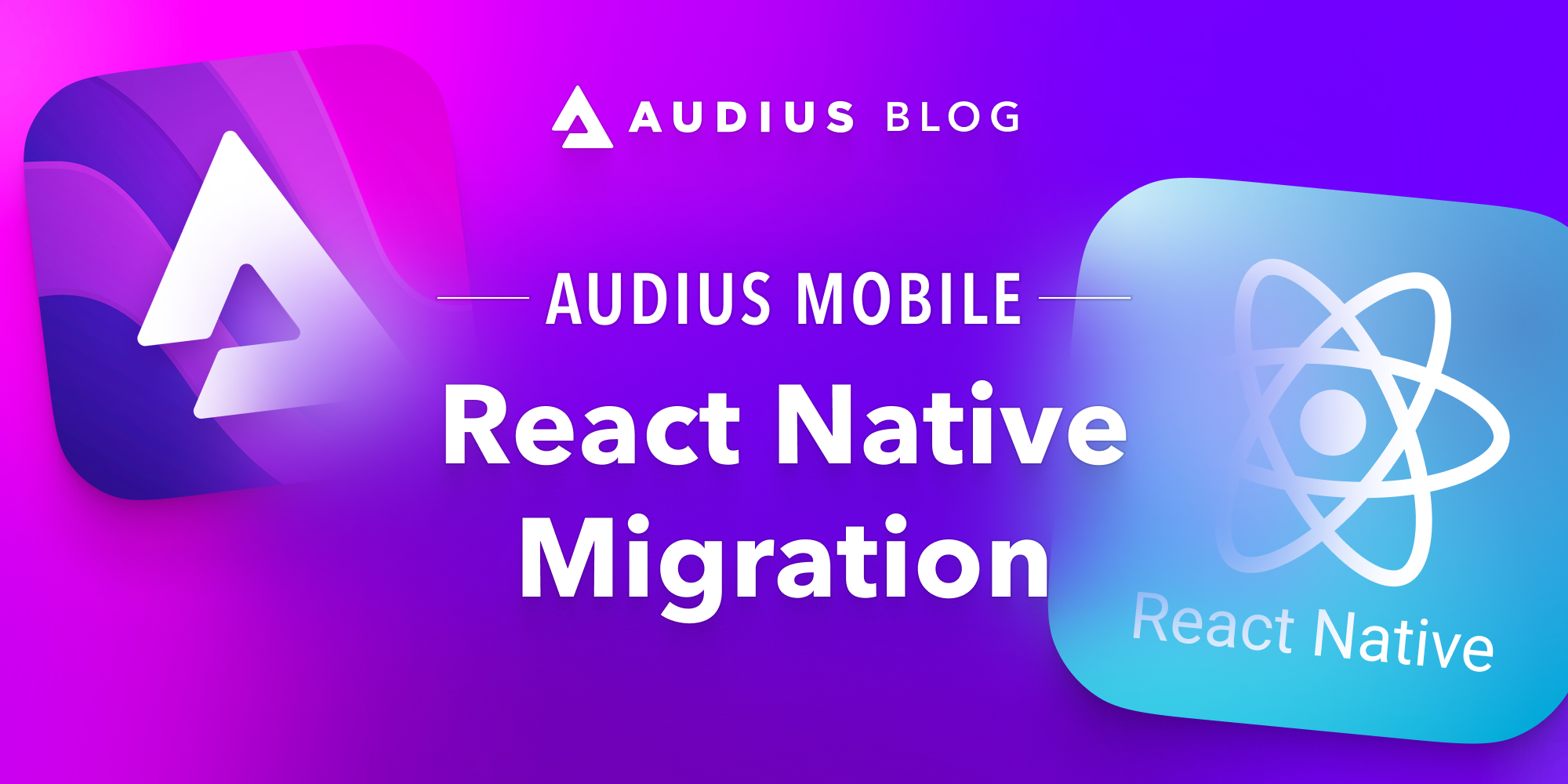 When we first built the Audius Music mobile app, we chose to simply create a thin React Native WebView wrapper around our already existing web app. It allowed us to go to market quickly and provide a full-featured mobile experience with minimal development effort.

Another benefit was that new features only needed to be implemented for one platform and would then be available across web, iOS, and Android. Also, the crypto libraries that we depended on were immature and difficult, if not impossible, to use outside of a web environment.

At the time, using a WebView was definitely the right choice.

But over time, it became clear that the WebView-based mobile experience was not ideal for users in a few different ways:

To provide users and developers with a better experience, we decided to remove the WebView and build a fully React Native mobile application.

However, we wanted to avoid the maintenance burden of two completely separate apps, so we set a goal of sharing as much code between web and mobile as possible. This presented a challenge and required careful consideration at every step.

It was not possible to reuse our web React components in React Native so rewriting at least the UI layer was required, but much of the state management and business logic could be shared.

We decided to perform the migration in two phases so that we could reap some benefits early.

Phase 1 was the process of implementing the user interface in React Native while still using the web app as the state management layer (using redux and redux-sagas). This postponed having to migrate much of the complex business logic and would already achieve 60fps animations, better gesture support, and improved UI performance.

One of the first changes that made the migration more efficient was the move to an audius-client monorepo that contains both the Audius web client and the Audius mobile app. Combining these repositories reduced overhead as we migrated individual screens and features to React Native. We no longer had to make separate pull requests for a single feature!

The plan for Phase 1 was to incrementally implement screens and features using React Native while keeping the WebView around as the state management layer. The WebView did not even need to be rendered (in fact we ended up using react-nil to render nothing) - we only cared about the contents of the redux store and the corresponding sagas and reducers.

A problem that was immediately apparent was that using the existing message passing bridge to support every new React Native component's data requirements would be extremely tedious, error-prone, and thrown away once we began Phase 2. We needed a pattern that would make it easy for React Native components to interact with the redux store in the web app. The breakthrough came with useSelectorWeb and useDispatchWeb.

These custom hooks mimicked useSelector and useDispatch but instead of interacting with the local redux store, they "reached into" the redux store in the web app layer. But because useSelectorWeb needed to be synchronous, sending and receiving an asynchronous message over the message bridge to the web layer to get the contents of the store was not an option.

Instead, we configured the web app store to sync a subset of its state to the native layer via the message bridge. The native layer would receive the sync message and put the data into its own store. Now, useSelectorWeb could simply run selectors against this subset of state and the components could transparently access data from the web app! Check out the code here

💡 One downside of useSelectorWeb was that reference equality was lost when the store was synced from web to mobile. This meant the redux couldn’t automatically prevent rerenders. To deal with this, we had to be extra careful with our selectors and use custom equality checks

useDispatchWeb was simpler because it could be asynchronous. It dispatched a message to the web app which would then dispatch the same action on its redux store. After the store update, the state sync would run and the data would be sent back to the native layer, completing the cycle.

In this way we created a completely transparent interface for React Native components to access a redux store that lived inside the Audius web app inside a WebView. This made writing the new UI components a breeze!

The plan for Phase 2 was to remove the WebView entirely by running the common business logic directly in React Native. This presented another big challenge:

The logic present in the web app was only implemented to support a web environment and contained a lot of complex libraries and crypto-specific functions for interacting with Ethereum, Solana, the Wormhole Bridge, the Audius storage protocol, etc. To run it in a React Native environment meant refactoring much of it to accept platform dependencies as arguments. Some things that had to be updated:

Feeling inspired by this piece, we also decided to move all the shared code into a common directory on which both the mobile and web apps would depend. This would finally sever the mobile -> web dependency!

As the redux sagas were made platform-agnostic and placed in common we imported and ran them in the native mobile layer. This allowed us to remove the state coming from the WebView and rely directly on the new local redux state by simply replacing useSelectorWeb and useDispatchWeb with their normal useSelector and useDispatch counterparts.

When no more components depended on the WebView, it was finally time to delete it and celebrate!

As a result of the migration, the mobile app is no longer limited in performance by running inside a browser. The mobile experience is noticeably smoother, with fewer animation/transition hiccups and much more “native” feel.

The removal of the WebView also enabled us to improve the navigation structure by allowing each main screen to have its own stack context, similar to apps like Twitter and Instagram. In addition, the migration dramatically improved developer experience. Developers now only have to run a single app to develop locally. It’s much easier and less error prone! Checkout the readme.

‍The move to React Native was a long and tedious process, but the results speak for themselves! 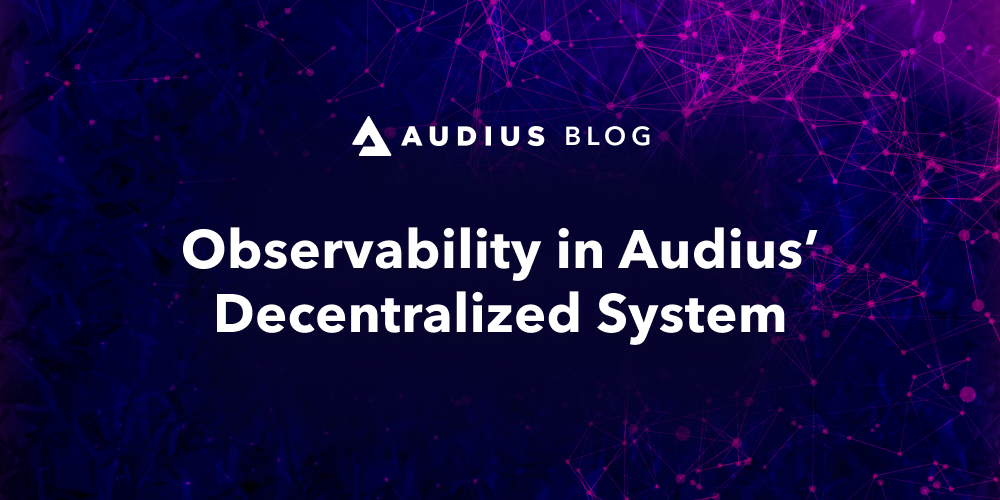 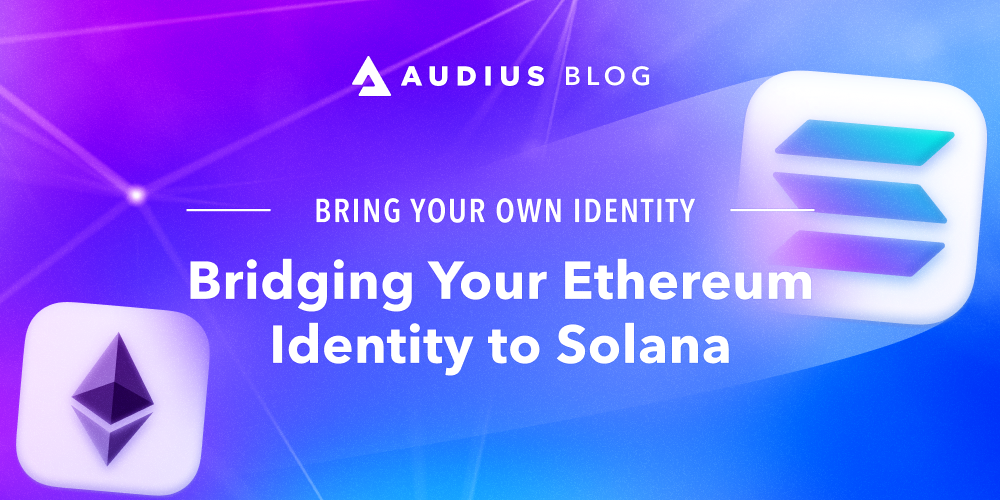 ‍Bring Your Own Identity: Bridging Your Ethereum Identity to Solana‍ 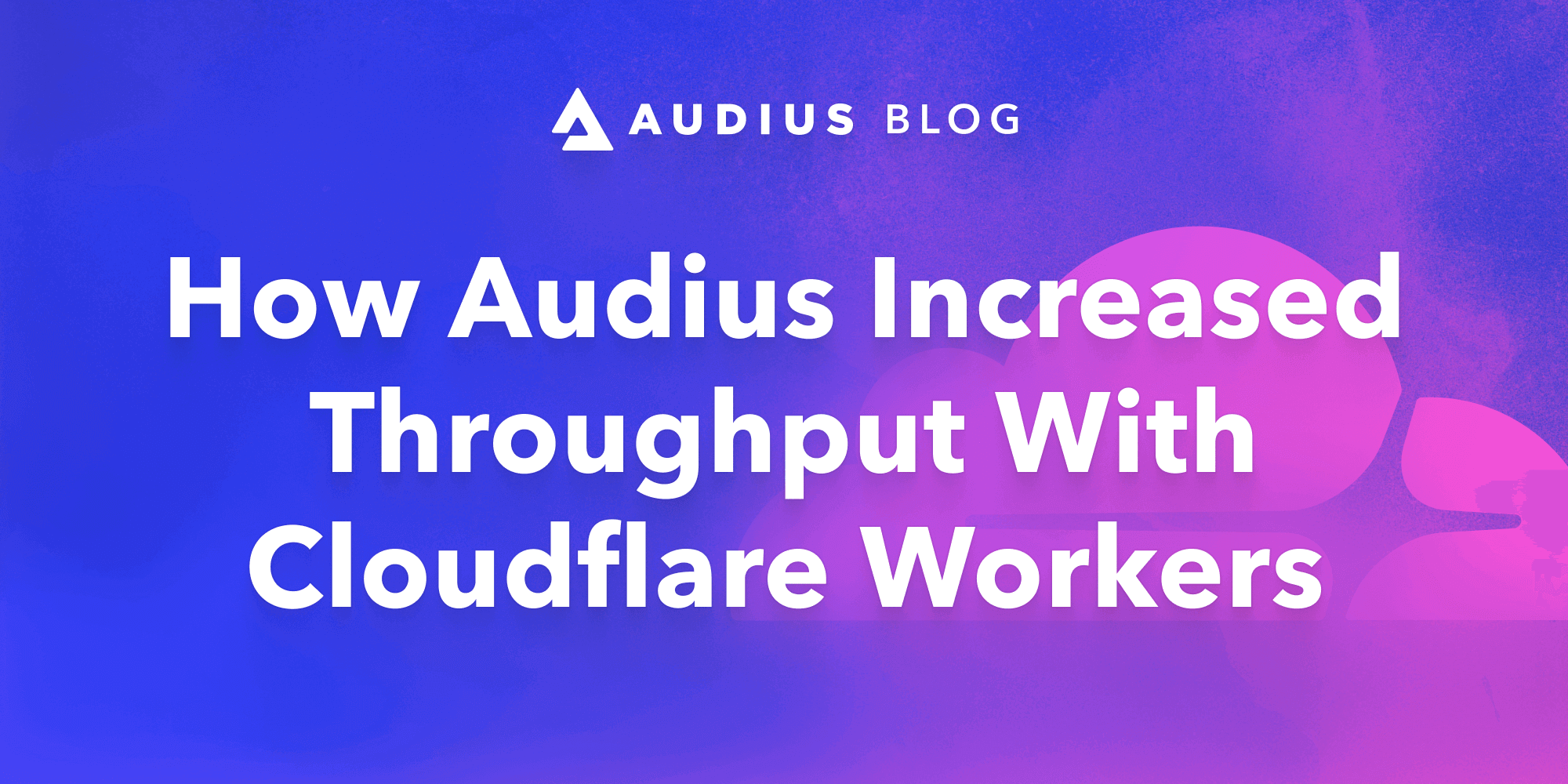